Welcome to The Belvedere

The Belvedere Hotel is the perfect venue for relaxed outdoor dining, boasting a choice of modern sun-drenched decks from which to enjoy the spectacular and award-winning sunsets seen over the water as well as a cheerful and energetic vibe that perfectly matches Queensland’s alfresco dining culture.

For groups of 6 people and under there is no need to book, so please feel free to just walk in. Alternatively, if you have a booking for 7 or more people please give us a call on 3284 2245.

Our talented team of Chefs have created a modern Australian menu that features fresh local produce and aims to excite your senses as it arrives at the table – well before first bite.

Since 1901 the locals have been gathering at The Belvedere to escape the everyday, situated on the water, enjoy a view of the stunning sunsets amongst friends and family.

From a 3 course meal to a few plates to share, our lunch & dinner menu has been carefully constructed to tempt every palate.

Our gorgeous Hotel boasts the only sunset to be seen directly over the ocean along the Eastern Seaboard of Australia, and there’s a great view across the water from just about every seat in the house.

Located within easy reach just a 25 minute drive north of Brisbane, what better place than The Bel for your next event. Not only does our venue feature a dedicated first floor Function room with balcony and private bar facilities, downstairs our event team can show you a host of different spaces to suit groups small and large – up to 550!

Milestone Birthdays, Engagement Parties, Remembrance, Baby Showers, Weddings, Christenings, Corporate Functions and Meetings. We do it all! Give our friendly function staff a call or fill out the enquiry form to see what we can do for your next celebration!

The Belvedere Hotel is known for celebrating marquee days such as Mothers Day, Fathers Day, Melbourne Cup and New Years Eve, but there are always pop up events and activities happening within the venue throughout the year. Follow our event social pages to keep up to date of What’s On at The Belvedere Hotel. 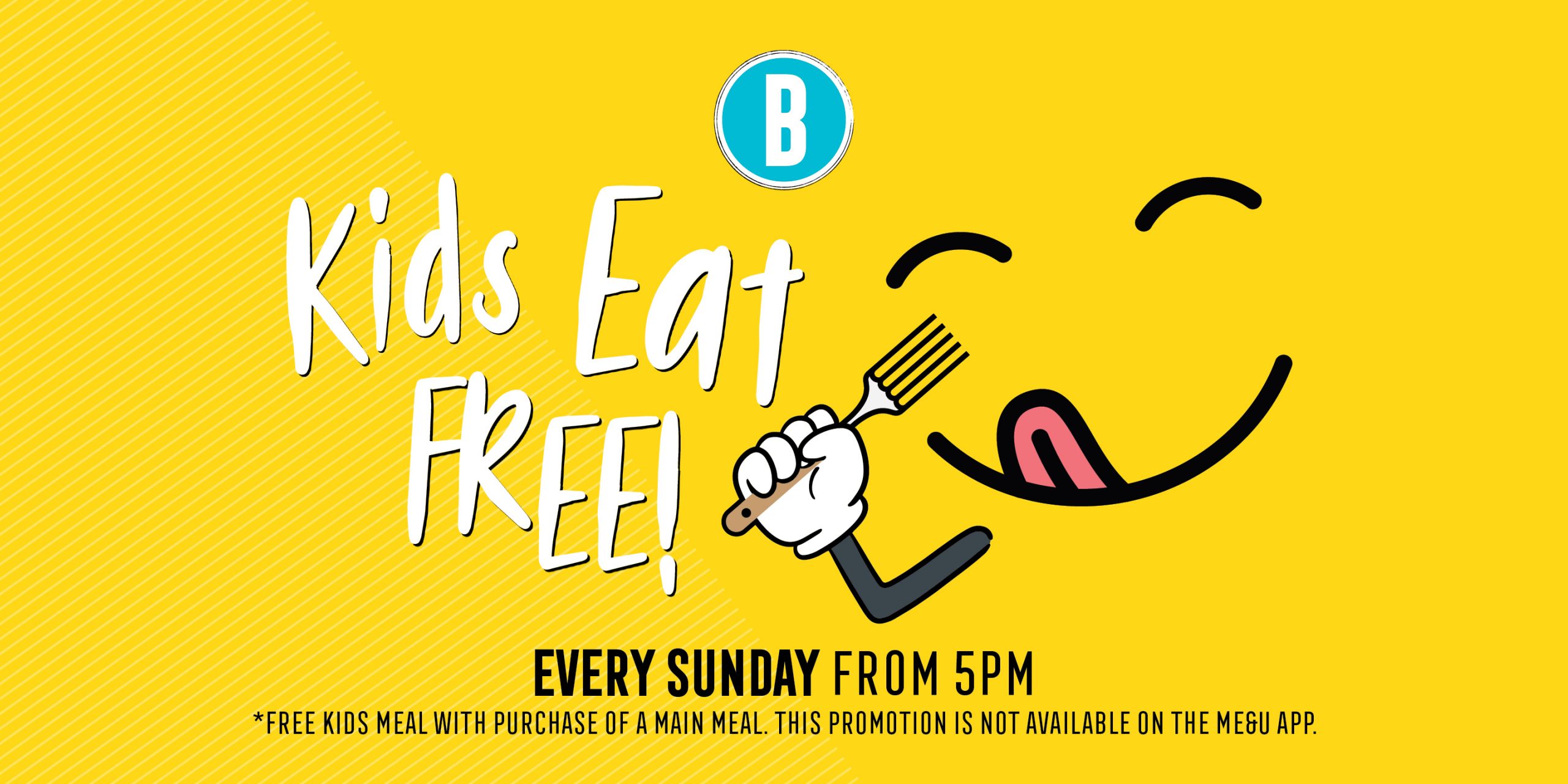 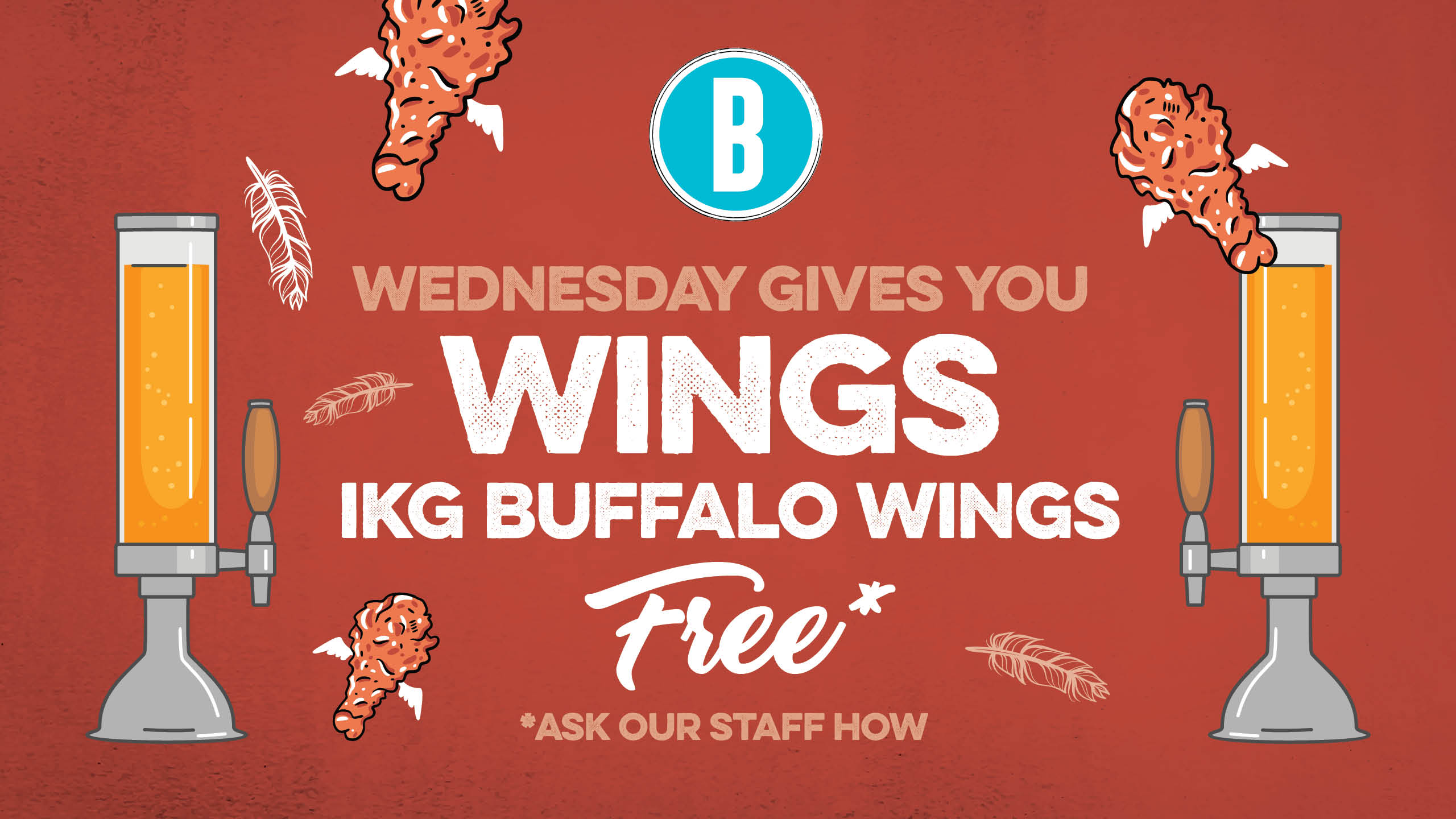 More than just a pretty view

Situated right at the southern tip of the Redcliffe Peninsula, The Belvedere has been a local favourite since 1901. Every single day we serve up the best waterfront sunsets Brisbane has to offer, and welcome you to join us for breakfast, lunch, dinner and everything in between.

Famous for its relaxed atmosphere and prime position overlooking Bramble Bay, The Belvedere is steeped in history, but definitely still young at heart.

From mouth-watering dining or if it’s just a drink you’re after, all your bases are covered with the fully licensed Jetty & Pavilion Bar. The hotel also boasts a Gaming Lounge that conveniently maps through to the TAB, which is separate to the main sports bar, allowing you the ease of hearing all your favourite races.

It has one of the top ten sunsets in Australia, as voted by National Geographic and it’s charisma and picturesque appeal have given the hotel a long-standing reputation for being the place to meet, eat and drink on the Redcliffe Peninsula. No other hotel can boast such a splendid waterfront deck, perfect in every season for a drink with friends. Looking out over Bramble Bay, in the heart of Woody Point, The Belvedere is a favourite watering hole for locals and visitors alike.

Going back centuries, Woody Point was first put on the map in 1799 when Mathew Flinders landed and became the first European to step foot on Redcliffe soil. The area is also the final resting place for the shipwreck of the heavily armed war ship ‘Gayundah’ that first sailed in 1885 before eventually being decommissioned in 1958.

Before this time, the area known as Redcliffe was inhabited by native Australians who lived off the land, making full use of the plentiful foods in and around its waters. Carrying on this tradition European settlers realised the natural abundance of the area and over the decades a popular seaside resort developed in Redcliffe.

The Belvedere was first built in the 1890s as a boarding house by Mrs Jamison. She later sold the premise to Thomas Snook who then converted it into a hotel and pub in 1901. Retaining its ‘landmark’ status within Woody Point Village even today, there is a mysterious legend that Mr Snook still haunts the upstairs rooms of the hotel…

We would love for you to come and visit us! Bookings for groups of 6 people or less are not required, so please feel free to just walk in. If you would like to make a booking for a group of 7 or more, please give us a call on 3284 2245 or book online:

CLICK HERE to make a reservation for 7 people and over.

CLICK HERE to view our Lunch and Dinner menu

© 2021 The Belvedere. All Rights Reserved. Powered by Think BIG Creative.